Duration: 11 Nights
Visiting Kenya & Rwanda
Starts-ends: Nairobi-Kigali
15 Reviews
From $ 440
Browse more safaris
Pilanesberg National Park attracts those who want to see the wild side of Africa. The Big 5 are free to wander here. The vegetation is a combination of Lowveld and Kalahari, creating a lush habitat for species to thrive in. The park is especially popular since it offers a wide range of lodging alternatives. Leopards, rhinos, elephants, lions, Cape buffaloes, cheetahs, zebras, giraffes, hippos, hyenas, crocodiles, and the Cape wild dog may all be found in Pilanesberg National Park. The plains are also home to impala, kudu, antelope, bontebok, blesbuck, and nyala. There is also a plethora of birds, with more than 360 species recorded. The malaria-free Pilanesberg National Park is a popular wildlife attraction. Sun City is just next door to the park. The park is approximately 2 hours from Johannesburg and is home to the Big Five. The Pilanesberg National Park's unique ecosystem is home to one of the country's most notable wildlife regions. The Pilanesberg Game Reserve is located in the North West Province of South Africa, north of Rustenburg. The Sun City entertainment complex is located adjacent to the park. The North West Parks and Tourism Board is now in charge of it. A geological structure that rises suddenly from the surrounding plains defines the region, which is marked by alternating hills and valleys forming concentric rings. During the 1800s, the Pilanesberg was called after chief Pilane of the Kgafêla people, who reigned from Bogopane, Mmamodimokwana, and finally Mmasebudule. The park's main geological feature is the 'Pilanesberg Alkaline Ring Complex.' The crater of a long-extinct volcano, the product of eruptions around 1,200 million years ago, is the geologically old structure. It is one of the world's largest volcanic complexes of its kind, including uncommon rock types and formations that make it a geologically distinctive structure, as well as a variety of rare minerals. Various sites from the Iron and Stone Ages are scattered around the park, demonstrating man's existence throughout those early eras. Visitors may go around the park in a standard safari car, which covers 572 square kilometers. Despite the fact that the majority of the 188 kilometers of track is not paved, it is kept in good shape. Kgabo, Kubu, and Tshwane are the three main tarmac roads. From the park's border, numerous camps, notably Bakgatla and Manyane, serve the park. Several lodges may be found in the park's interior. On the interior, there are many stations with bars and gift stores for day tourists. An artificially built lake, the Mankwe Dam, and Thabayadiotso, which means "the Proud Mountain," are located in the park's centre. 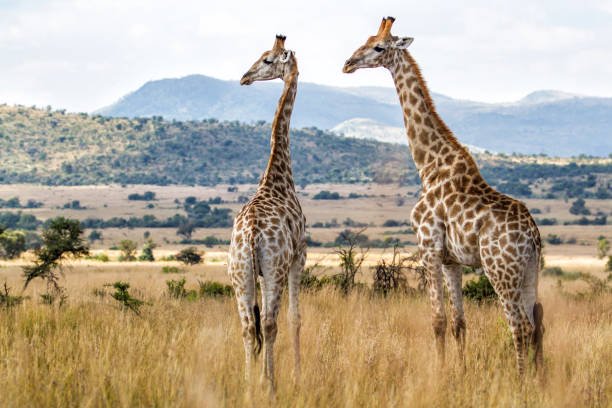 The beautiful landscape is located in the transition zone between the Kalahari and the Lowveld, and it has both types of flora. There are overlaps in animals, birds, and plants as a result of the park's location in a transition zone. Almost every big animal found in southern Africa may now be found in Pilanesberg Game Reserve. The Pilanesberg contains a variety of plant groups. The following are the broad vegetation communities found within the Park: • Hill savannahs with a northerly orientation receive more sunshine and are hence drier than those with a southerly orientation. The red bush willow is the main tree. • Hook thorn, wild pear, and buffalo thorn define the south-facing hill savannah. The absence of elephants from the Pilanesberg ecosystem for about 140 years allowed the mountain cabbage tree to spread. Elephants hunt for these trees and aloes, which are now limited to the highest elevations. • Savannah of the pediments - the pediments has a subsurface layer of ferricrete, which is an accumulation of hard sheets of iron oxides. This keeps grasslands open and avoids tree development. • Sweet thorn, umbrella thorn, karree, leadwood, tamboti, and buffalo-thorn trees dominate the valley savanna 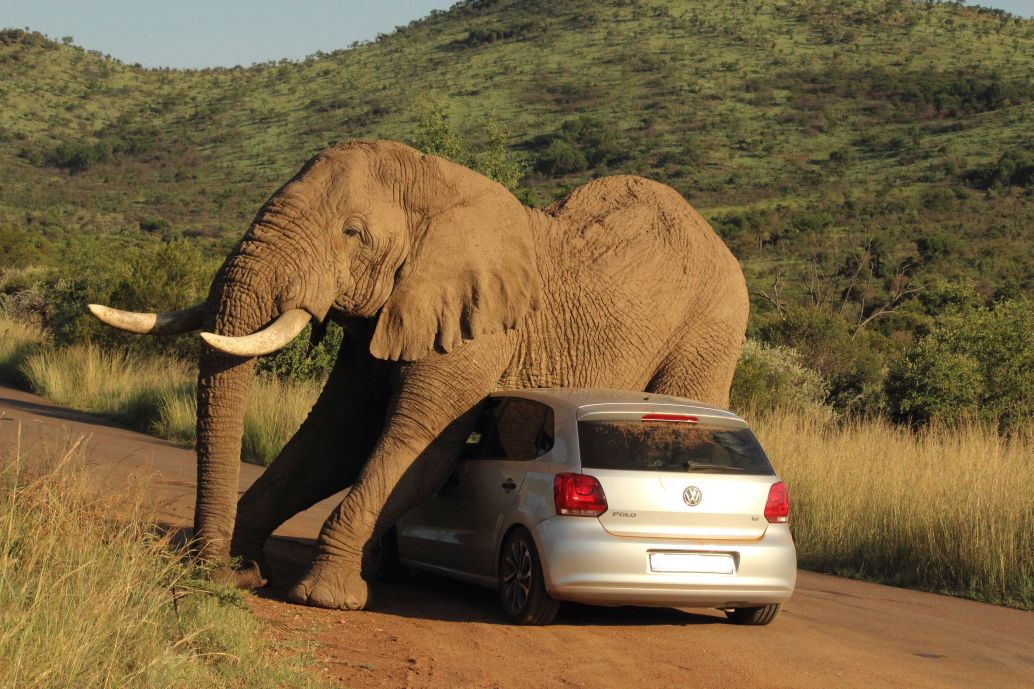 The park is home to a diverse collection of southern African wildlife, including the Big Five, Africa's five most deadly game species. Lions, elephants, black rhinos, white rhinos, Cape buffaloes, leopards, cheetahs, Hartmann's mountain zebras, giraffes, hippos, and crocodiles are among the major animal species that reside in the Pilanesberg Game Reserve today. Poachers drove the Cape wild dog out of the park, but subsequent restoration attempts were successful. The Pilanesberg is not in a native habitat for the Big Five species, but they have been introduced to the 550 square kilometers of African wilderness. 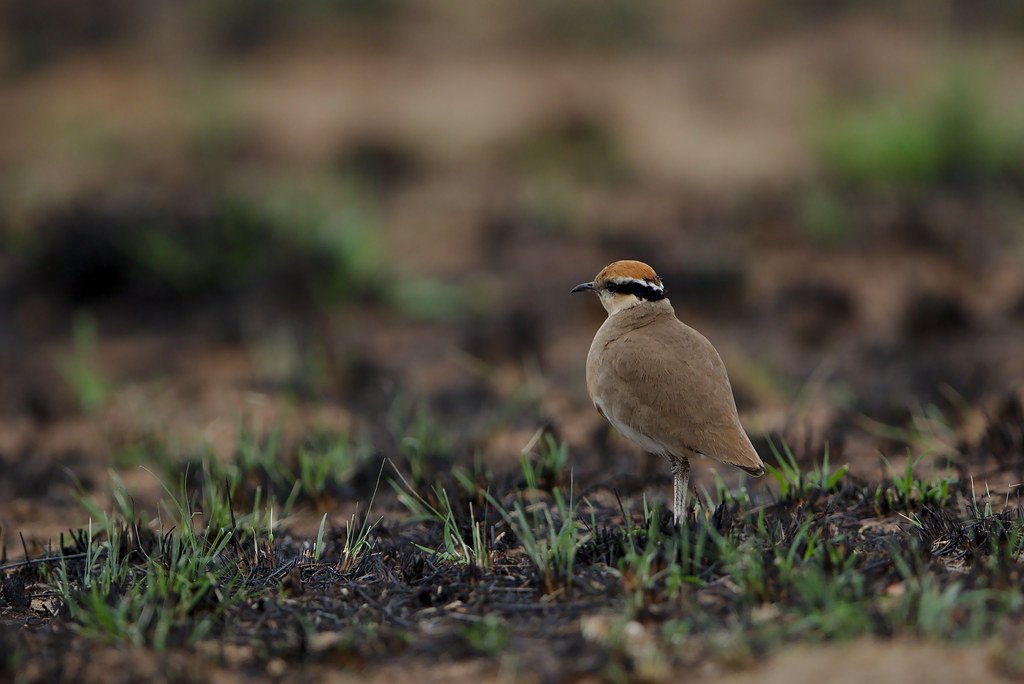 With almost 360 kinds of birds reported, the diversity of wildlife is great. While some are temporary residents, the majority are long-term residents. Some consume carrion or live prey, while others eat seeds, fruit, or microscopic aquatic creatures. In the Walking Area in the Manyane Complex in the east, there is a self-guided route that provides environmental education while game viewing and bird watching on foot. A walk-in aviary with over 80 species of local birds is also available at Manyane. 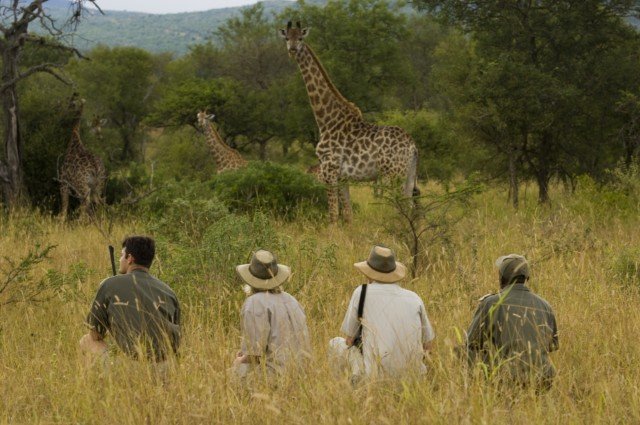 All of our participants benefit from our walking safaris or guided nature walks, which provide a really informative experience. There are few things better than a walking safari in the early morning or late afternoon. It's a chance to get up and personal with nature. Our rangers are certified field guides who bring a wealth of expertise and experience to the table. Walking safaris enable you to concentrate on your local surroundings. It's the ideal method to see the tiny five and experience the freedom of nature while walking. We want to concentrate on identifying and studying the Pilanesberg National Park's residents. Guests are escorted by a licensed guide who will impart his or her considerable knowledge and expertise of both wildlife and flora. Family Bush Walks. Family bush walks are offered for groups with children under the age of 16. The Letsatsing Game Park hosts several events. On request, private game walks can be arranged. Day and multi-day visitors to the Pilanesberg will enjoy these walking safaris. Please be sure to schedule your game walks ahead of time. A morning game walk and an afternoon game drive make for a wonderful day in the park. You will have the knowledge to proceed with your game drives once you have oriented yourself in the park under the observation of our rangers. 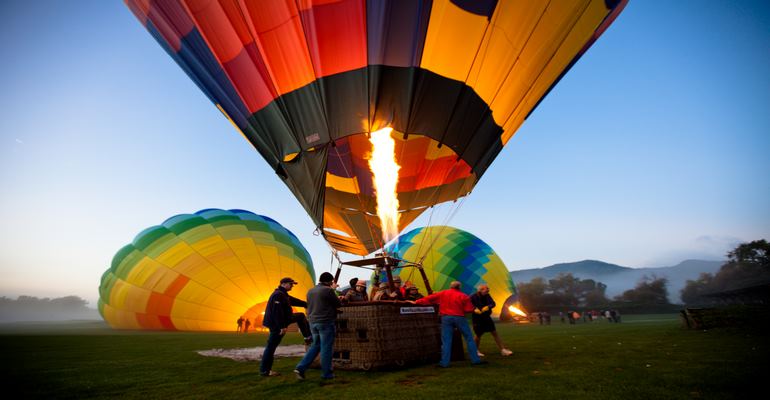 Pilanesberg Hot Air Balloon Safaris provide a once-in-a-lifetime experience in the sky. Imagine floating softly above the earth in a basket hanging from a hot air balloon, watching the sunrise over the Pilanesberg National Park. The vista is unrivalled, and the experience is unparalleled. The only sound you'll hear is the occasional burning of the gas burner. A hot air balloon flight has minimal turbulence since the balloon floats with the breeze. The whole of the volcano crater in the Pilanesberg National Park will be seen from your vantage point in the basket. The Pilanesberg Hot Air Balloon Rides run every day, weather permitting and with a minimum number of passengers. The flight will take around one hour. This event will take about 4-5 hours to complete. Early in the morning, we will pick up visitors from their lodges or hotels and transport them to the launch location. Following that, the balloon will fly for an hour before landing at the park. When we land our balloons, we drink sparkling champagne as part of our celebration and tradition. We go to a neighbouring location for brunch after the amazing event. We return our visitors to their hotels or lodgings after breakfast. The cost of these transfers is included in our prices. 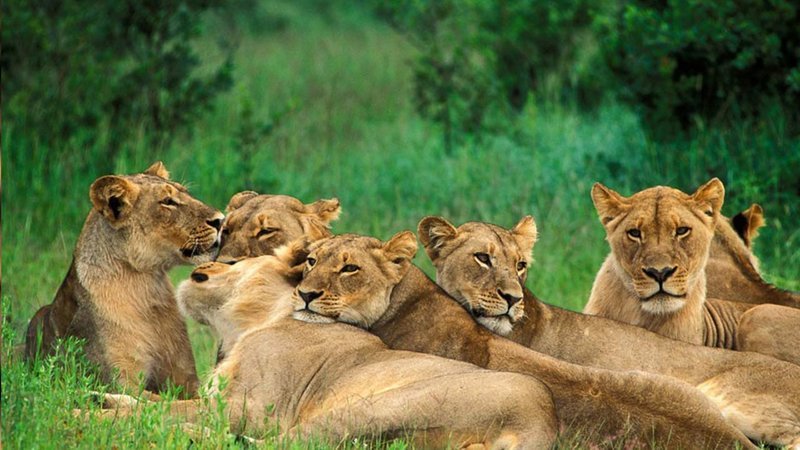 In Pilanesberg National Park, game drives are highly popular. All of the Big 5 animals may be found in the park. A game drive with expert rangers has the benefit of their knowledge and love for the park’s animals. This is the ideal opportunity to unwind and appreciate the African wilderness. The Kalahari joins the Bushveld at Pilanesberg, creating a unique environment. As a result, the region supports a diverse range of trees and grasses, providing an ideal home for local animals. In Pilanesberg, the birdlife and raptors are very appealing. The park is home to a wide range of animals and reptiles. The open trucks, which have been customized, provide fantastic photographic possibilities. On request, photographers may arrange for private game drives. Individual game drives must be scheduled in advance to ensure exclusive usage of the vehicle and 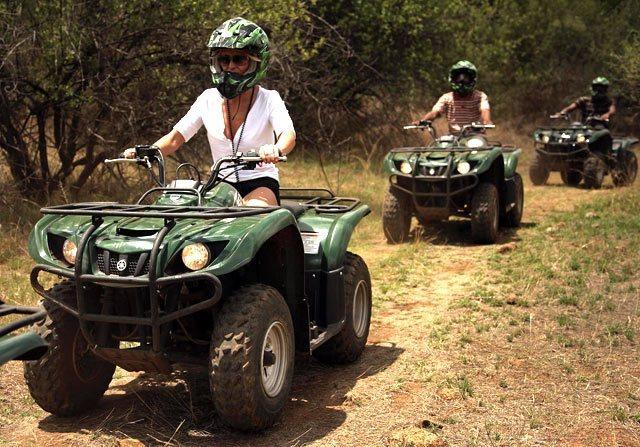 Quad Biking With the assistance of a guide, learn how to ride a quad bike. When accompanied by an adult, children as young as five years old are welcome to ride. The course is a lot of fun, and you can see sable, wildebeest, warthogs, and other animals. You will be given with eye protection and a helmet. Other activities in the national park include archery, mountain biking, bird watching and community cultural tours. n. Following that, the balloon will fly for an hour before landing at the park. When we land our balloons, we drink sparkling champagne as part of our celebration and tradition. We go to a neighbouring location for brunch after the amazing event. We return our visitors to their hotels or lodgings after breakfast. The cost of these transfers is included in our prices. 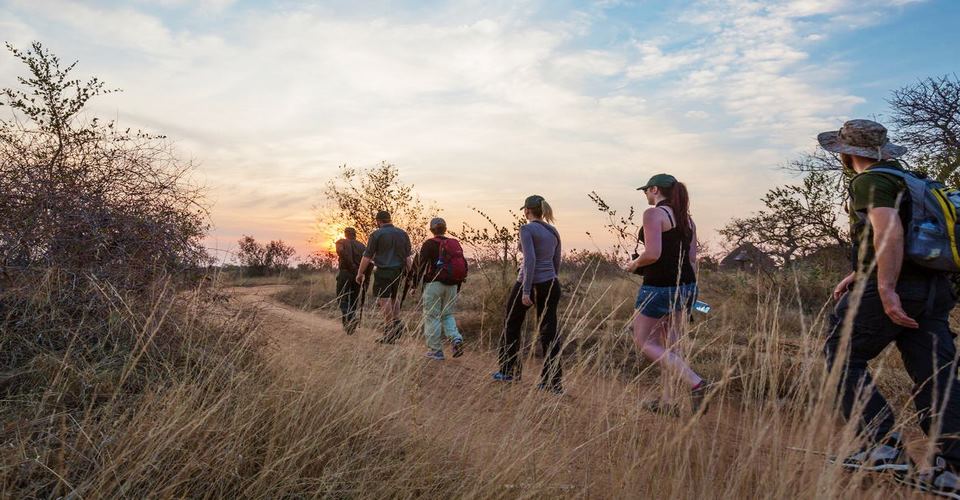 Family bush walks are offered for groups with children under the age of 16. The Letsatsing Game Park hosts several events. On request, private game walks can be arranged. Day and multi-day visitors to the Pilanesberg will enjoy these walking safaris. Please be sure to schedule your game walks ahead of time. A morning game walk and an afternoon game drive make for a wonderful day in the park. You will have the knowledge to proceed with your game drives once you have oriented yourself in the park under the observation of our rangers.

Kruger National park can be visited at any time of year, though it is recommended to go in the dry months, from June to October and January to February. early morning and late afternoon in the Wet season months from November to May, when the sky is clear of dust.

Getting there by road

When it comes to accommodation, the park mainly has camps where visitors can spend a night or two while visiting the park. Popular camps in the camp include; Olifants and Balule Satellite camp, Mopani Rest camp, Lower Sable camp, Letaba rest camp, Berg-en-Dal camp, Skukuza camp, Malelane camp, Crocodile Bridge camp, Satara, and Shingwedzi camps among others.