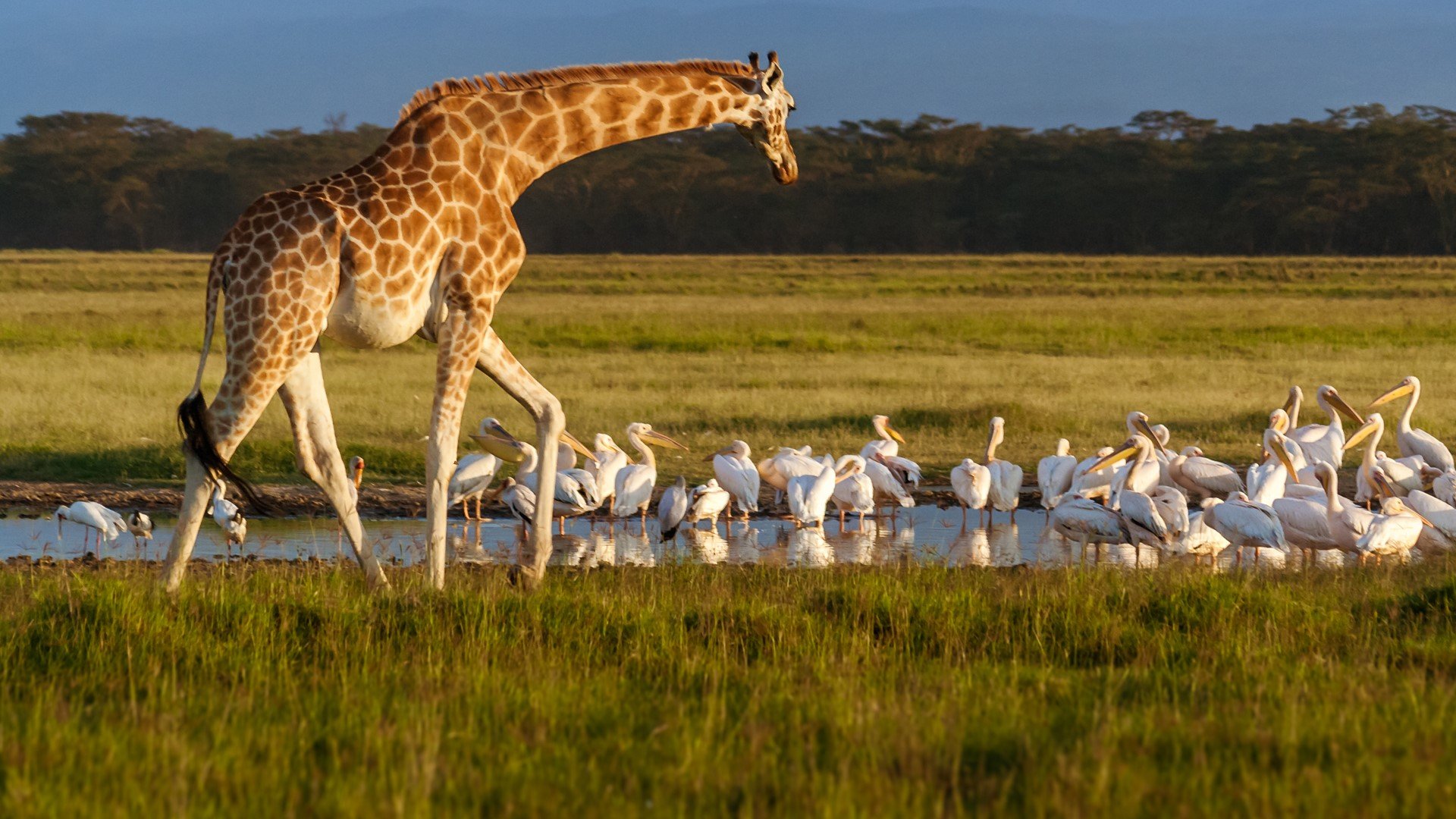 Tsavo West National Park, the smaller one sized 9,065 square kilometres compared to the larger than life Tsavo East National Park with which initially were one park. Both established on 1st April 1948, were divided a month later due to administrative purposes with the Mombasa Nairobi highway clearly dividing the two distinctively. Despite Tsavo west national park being the smaller one, it still is still a very enormous park, about the size of Israel or Jamaica. Tsavo west is located inland from Mombasa, south east of the capital city of Kenya Nairobi stretching to the southern Tanzania border.

The park boasts of having the most iconic scenes in the African safari circuit and justly so with the world famous Mzima springs north of the park in the middle of a dry background being the most celebrated attraction of the park, the most famous water hole in Africa with millions of gallons of crystal clear fresh waters filtering through the volcanic rocks equipped with an underwater view glass chamber where visitors enter to view the numerous fish, crocodiles and hippos in their natural habitat.

Worth noting after the celebrated attraction of the park are the varied topography and diverse array of habitats comprising of mountainous landscapes laced with flat plains dominated acacia woodlands, desert scrubs and savannas. Not forgetting the mountainous forests beautifully covering the Chyulu hills and its neighboring numerous rocky ridges. The palm fringed river Tsavo and the far in the south western corner of the Tanzania Kenya border the marvelous tranquil clear sky blue waters of Lake Jipe, a birders paradise. Lake Jipe plays a host to well over 600 bird species and gets its water from off runs of the snowcapped mountain Kilimanjaro in the backdrop.

Among other features worth mentioning here are the Chaimu craters in the park that offer the best hiking opportunity in Kenya with hikers scaling the top of the ridge to have a mind-blowing 360° view of the park and its environs. Tsavo West National Park being the largest protected area in Africa plays host to the big five and diverse wildlife. This pristine wild jewel of a national park offers wildlife porn lavishly leaving its visitors spellbound by the wild spur-of-the-moment theatricals churned out every second in the Tsavo west national park. Ranging from a satisfied lion and zebra quenching their thirst together serenely at their favorite water hole, a gazelle exhibiting the survival for the fittest dash for life from a hungry predator, a python lazily digesting in a tree shade, the red soil covered elephants blowing water on themselves, the towering giraffes peacefully munching away the tree tops, cheetahs on a laidback stroll, swinging monkeys with young ones firmly holding onto their mothers.

The innocent symbiotic relationship of a white egret sited on a hippo as it goes about grazing on the Tsavo river banks, the wildebeests giving birth to calves to extreme adrenaline actions of a lioness taking its cubs on a hunting spree involving pouncing on a gazelle and tearing open its jugular followed by bloody ghastly scenes of oozing blood, aggressive dying kicks and desperate cries of the in the jaws gazelle.

Several factors like proximity to the coastal towns of Malindi and Mombasa, paved roads in the park and permission to do night game drives as well as off-the-beaten-path make Tsavo west national park a favorite safari holiday destination in Africa. The national park derives its name from river Tsavo that runs through the park from the west to the east nourishing the dry plains of the Tsavo ecosystem leaving scenic river banks that are majestically decorated with good-looking riverine flora that draws birds and animals alike for nourishment.

Top things you simply must do in Tsavo West 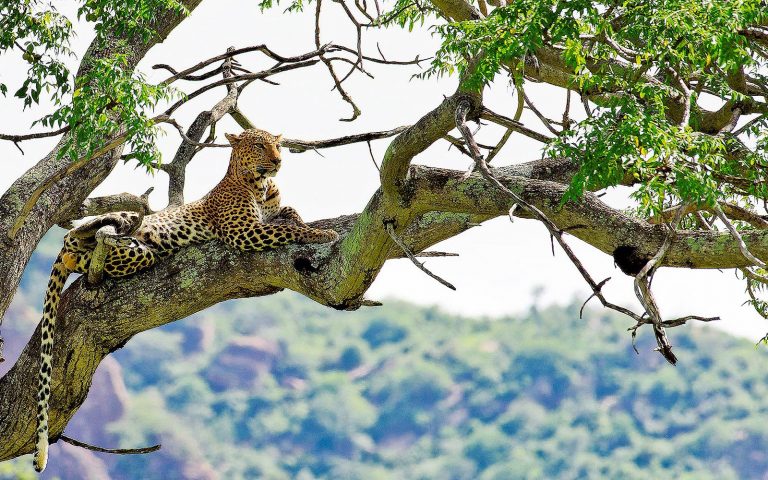 Tsavo west national park has well paved roads, off road driving and night drives are allowed coupled with a diverse wildlife notable being the big five, a game drive is a must in this vast wildlife sanctuary with drives to various wildlife rich viewpoints where one won’t miss seeing the animals they desire to see going about their life in their natural habitat. The morning game drives depict the earliest bird catches the worm saying by offering visitors on the morning game drive an opportunity to relish the early risers hustle for nourishment like the lionesses setting up for their prey and the birds leaving their nests in droves to their feeding grounds and all these superb sights are nested in the backdrop of the flattering beautiful hugging orange sunrays and the divine sunset views are a thing of legends. The late afternoon game drives offer charming views of rhinos grazing by their favorite water wells, crocodiles sun lounging along the banks of their favorite water spots, a lion taking a nap and digesting beneath tree shades, the night game drives offer a nocturnal theatrical wild stage of the pristine tsavo west national park with big cats taking center stage hunting for easy resting prey and of course the sounds of laughing hyenas, insects, owls and big mammal snores is very surreal all complimented by the expansive diamond lit sky. 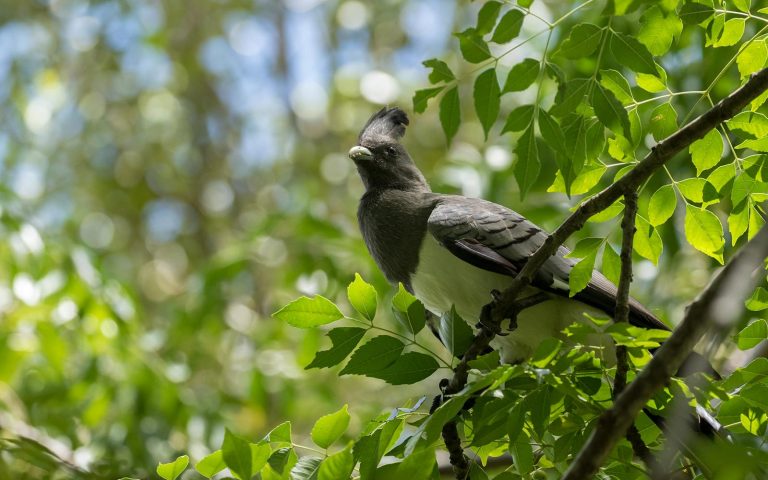 For an overwhelming birding experience Tsavo west national park with well over 600 registered bird species in the park is a birders paradise for avid birders and ordinary curious visitors. The birds include residential ones and migratory ones mostly seen between November and April like the African skimmers, palm nut vultures and goshawks then the resident ones like the threatened corncrake and near threatened Basra Reed, Warbler hornbills, common whitethroat, Tsavo Sunbird, Common Greenshank, Crab Plover, golden-breasted starlings, Shelley’s Starling, Magpie Starling, kestrels, buzzards, Striped Pipit, Malindi Pipit, Sokoke Pipit, kingfishers, herons, White-fronted Plover, Grey Plover, orange-bellied parrots, Brown-headed Parrot, Somali Sparrow, Sooty Gull, Greater Crested Tern, secretary birds, starlings, Sombre Nightjar, Donaldson-Smith’s Nightjar, Nubian Nightjar, Slender-tailed Nightjar, Fiery-necked Nightjar and ostriches. These are spread all over the park but mainly will be spotted at lake jipe and other several water holes mainly between the months of October and January despite being an all year round activity. 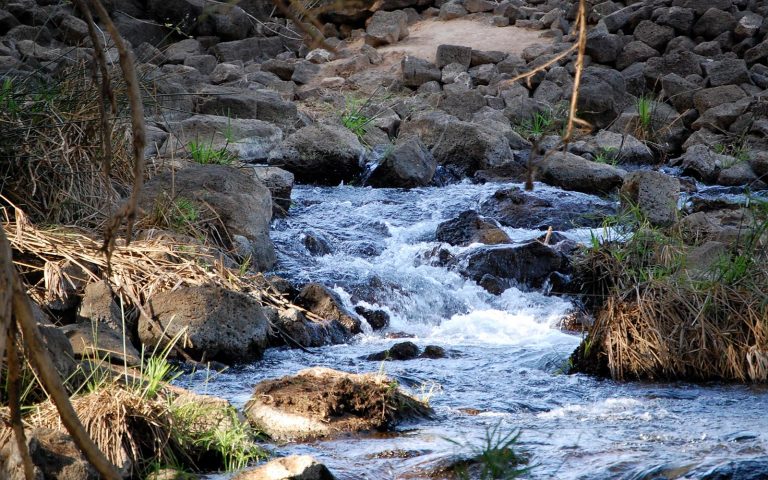 At the invite of the then warden of tsavo west national park Mr. bill Woodley in 1978 the mountain club of Kenya set camp here and have established several climbing and hiking trails of which tsavo west national park offers several exciting and challenging rock climbs more than any other park in Kenya with the Chaimu volcanic crater playing as as the poster boy of rock climbing in the park and an inspirational out of this world view of the pristine wild theater awaits the brave who set out to concur these hills to the top summit and of course the trails are not very cumbersome however much rebellious though. 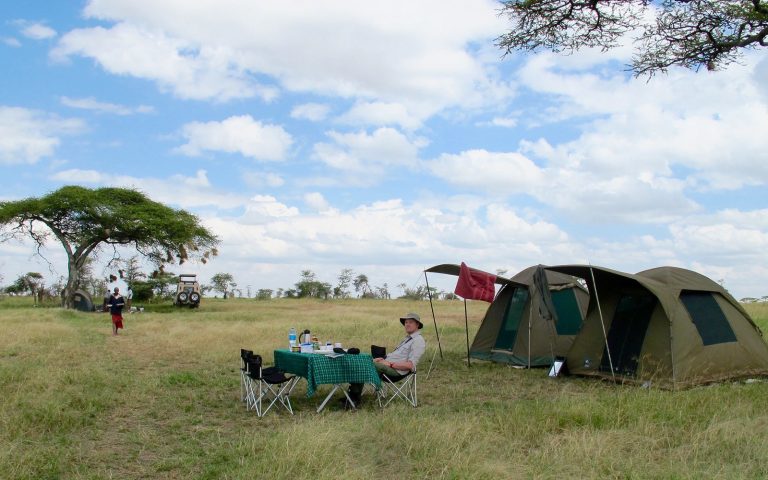 With its vast virgin charming plains this park offers a mystic touch to camping thrill at serenora with very many excellent camping sites with out of this world magical views that come in all shapes, shades, color and sizes that will leave the visitors yearning for more. There are several camping sites and facilities in the park that come in different sizes, locations and prices nonetheless they all offer a trance like experiences and hence our guides at adyeri creations will choose for our clients the best there is depending on our client’s taste & budget. 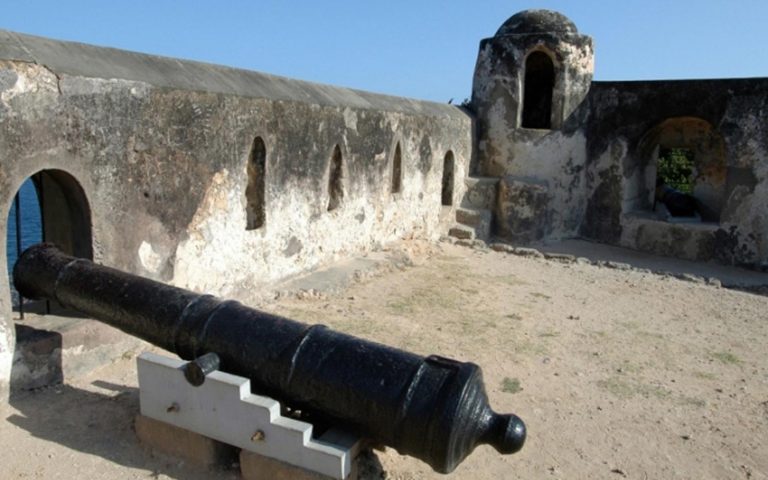 Tsavo was a war theater during this battle of world supremacy and the Britons had to build forts at river tsavo bridge to protect it because it was deemed a tactical advantage to the mobility of British troops by the advancing German troops who by all means wanted to destroy it to protect their Tanganyika colony and taken another colony as well. Thus a tour of the battlefields to grasp the war scars and war cemeteries is a must do for historical war enthusiasts and ordinary holiday makers. 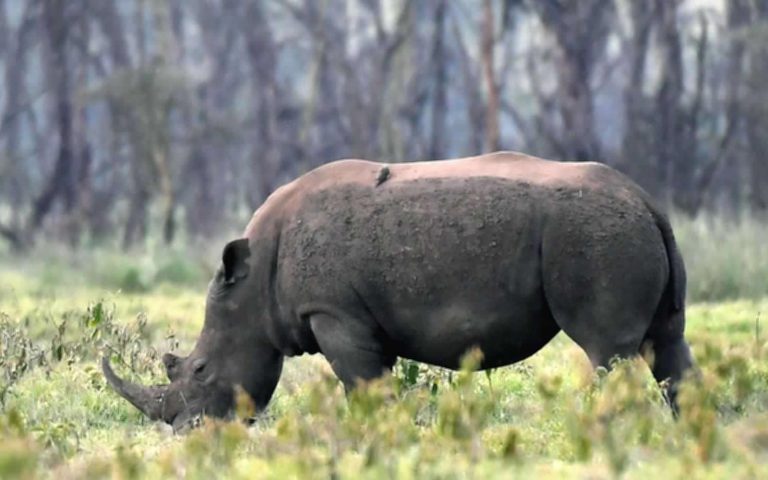 A rhinoceros’ conservation sanctuary is must visit for conservation enthusiasts and ordinary curious visitors it consists of an emergent populace of the vastly endangered black rhino is being closely monitored by game rangers to guard them from poachers who had almost caused them to extinct in the 1960’s.

Tsavo west national park is an all year round park but the rains might interfere with your game drives in the wettest months of April and May however the best times to visit are usually from May to October when the humidity and temperatures are relatively low. The best view of of the ice capped mountain Kilimanjaro and a fabulous birding experience the wet season of October to January is perfect however, the drier months of June to September as well as January and February are great for an Africa safari game drive.

There are three ways to get to Tsavo West National Park by railway where the Nairobi Mombasa railway line runs right through the park. Then by road from Nairobi to Mtito Andei gate 240 km and from Mombasa to the same gate its 250 km as well as through Chyulu gate from Amboseli national park which is about 52 kilometers away. The other gates are Manyani, Jipe, Maktau and Ziwani which are used depending on the visitor’s key interests on the Kenyan safari. Then the park is also accessed by air since the park has several good airstrips at Chyulu, Kasigau, Jipe, Maktau, Mtito Andei and Ziwani gates.