Visit The Great Ruins of Zimbabwe

Visit The Great Ruins of Zimbabwe 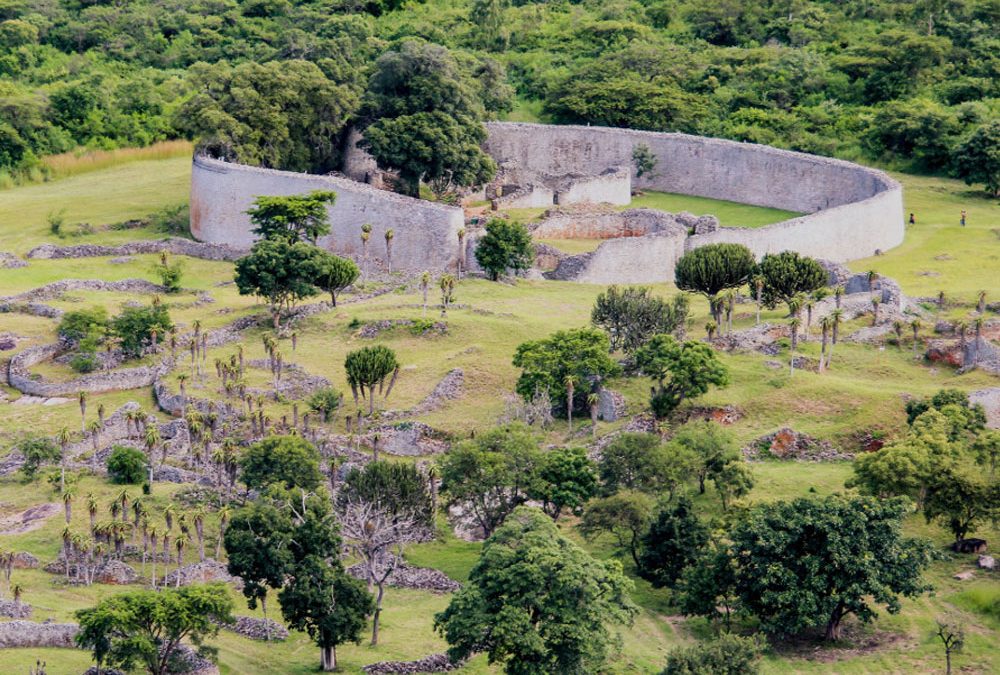 The Great Ruins of Zimbabwe is a mediaeval city in Zimbabwe’s south-eastern highlands, between Lake Mutirikwe and Masvingo. During the country’s Late Iron Age, it is considered to have been the capital of a powerful monarchy, the identity of whose kingdom remains unknown.

The stone city covers 7.22 square kilometres and could have housed up to 18,000 people at its peak, giving it a population density of about 2,500 people per square kilometre. UNESCO has designated it as a World Heritage Site.

The Great Ruins of Zimbabwe are thought to have functioned as the local monarch’s royal residence. As so, it would have served as a political power centre. The walls, some of which are eleven metres high, were among the most conspicuous elements of the building. They were built using dry stone without the use of mortar. The city was eventually abandoned and fell into ruin.

The Great Zimbabwe ruins were first mentioned in writing in 1531 by Vicente Pegado, captain of the Portuguese garrison at Sofala on the coast of modern-day Mozambique, who documented them as Symbaoe. The earliest known European visitation was in the late nineteenth century, with studies of the site beginning in 1871.

Later, studies of the ruins were contentious in the archaeological world, with the government of Rhodesia putting political pressure on archaeologists to deny its creation by native Africans. The Zimbabwean government has subsequently designated Great Zimbabwe as a national monument, and the contemporary independent state was named after it.

The term “great” differentiates the site from the hundreds of tiny ruins, now known as “zimbabwes,” that dot the Zimbabwe Highveld. There are 200 such massive, mortarless walls in southern Africa, including Bumbusi in Zimbabwe and Manyikeni in Mozambique; Great Zimbabwe is the greatest of them.

Early Settlers of the Great Zimbabwe.

The majority of experts think that  the Great Zimbabwe was erected by members of the Gokomere civilization, the progenitors of Zimbabwe’s current Shona. By the fourth century AD, the Great Zimbabwe region had been inhabited. Communities of the Gokomere or Ziwa civilizations cultivated the valley and mined and processed iron between the 4th and 7th centuries, but no stone buildings were erected. These are the oldest Iron Age villages discovered in the area through archaeological excavations.

Artefacts recovered from the Great Ruins of Zimbabwe.

The eight Zimbabwe Birds are the most important artefacts found from the Monument. These were carved on the summits of monoliths the height of a person from micaceous schist, also known as soapstone. Slots in a platform in the Hill Complex’s Eastern Enclosure appear to be built to accommodate the monoliths with the Zimbabwe birds, but because they were not recovered in place, it is impossible to tell which monolith and bird were where.

Soapstone figures, one of which is in the British Museum; ceramics, iron gongs, intricately carved ivory, iron and copper wire, iron hoes, bronze spearheads, copper ingots and crucibles, and gold beads, bracelets, pendants, and sheaths are among the other artefacts.

Glass beads and porcelain from China and Persia, as well as other foreign artefacts, were discovered, demonstrating the Kingdom’s worldwide trading links. The magnificent city’s massive stone remains, which still exist today, feature eight monolithic birds sculpted in soapstone. In Shona tradition, they are considered to represent the bateleur eagle, a good omen, guardian spirit, and messenger of the gods.

Unique Features of the Great Ruins of Zimbabwe.

Vicente Pegado, Captain of the Portuguese Garrison of Sofala in 1531, characterised Zimbabwe as follows;

There is a castle within the gold mines of the interior plains between the Limpopo and Zambezi rivers, and there appears to be no mortar linking them.

This structure is almost encircled by hills, on which others like it in stone carving and lack of mortar stand, one of which is a tower more than 22 metres high. The people of the land name these structures Symbaoe, which means “court” in the local language.

The Great Enclosure is made up of an inner wall that encircles a succession of buildings, as well as a younger outside wall. The Conical Tower, measuring 5.5 m (18 ft.) in circumference and 9 m (30 ft.) in height, was built between the two walls.

The Valley Complex is split into Upper and Lower Valley Ruins, which were occupied at various times. Different archaeological interpretations of these groups exist. It has been proposed that the complexes are the product of consecutive monarchs, with some of the new rulers establishing a new palace.

In the 12th century, authority shifted from the Hill Complex to the Great Enclosure, then to the Upper Valley, and ultimately to the Lower Valley in the early 16th century. According to the alternative “structuralist” view, the three complexes had diverse purposes: the Hill Complex served as a temple, the Valley Complex served the citizens, and the Great Enclosure served the monarch. More sophisticated structures were most likely erected for the kings, however it has been claimed that the date of discoveries in the complexes does not support this view.

Conclusion: Despite the devastation done by these colonial robbers, the heritage of Great Zimbabwe continues on today as one of Africa’s largest and most culturally significant archaeological monuments of its sort. 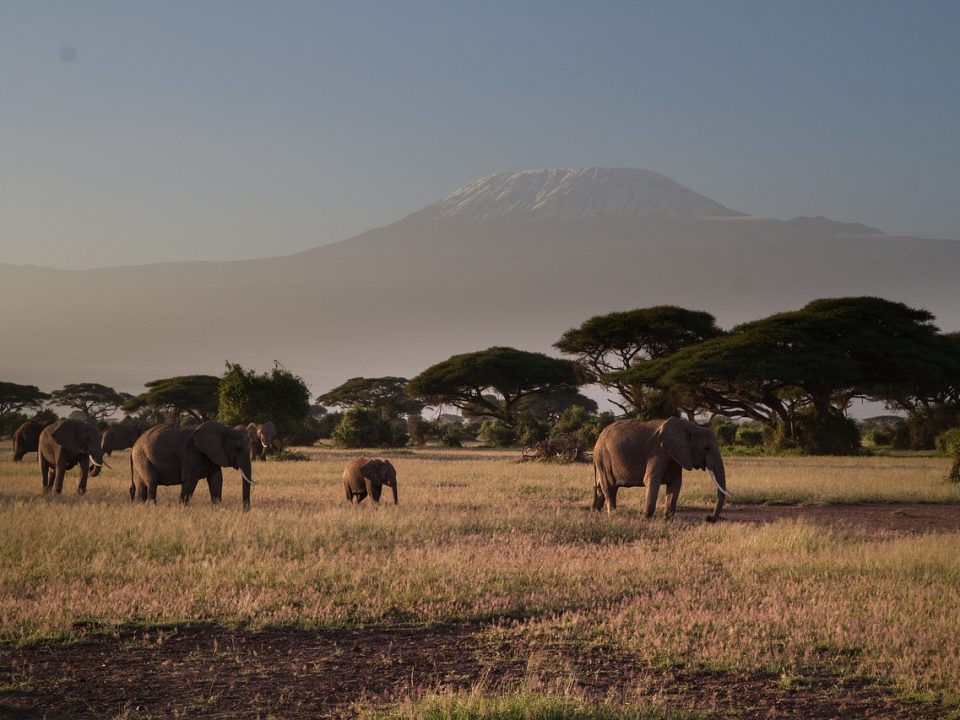 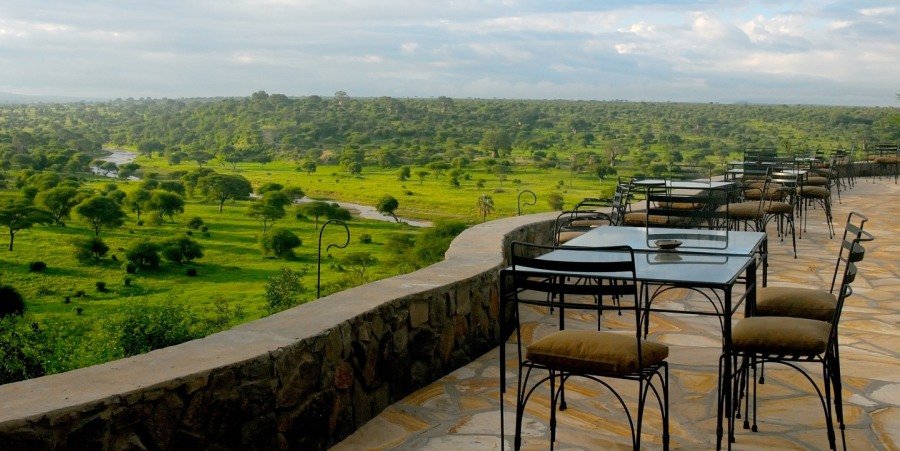 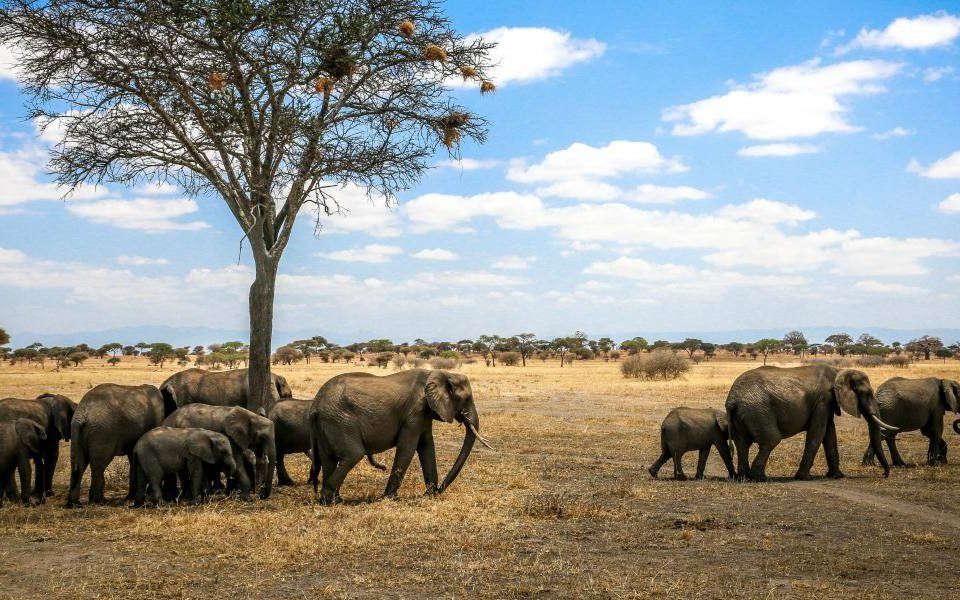 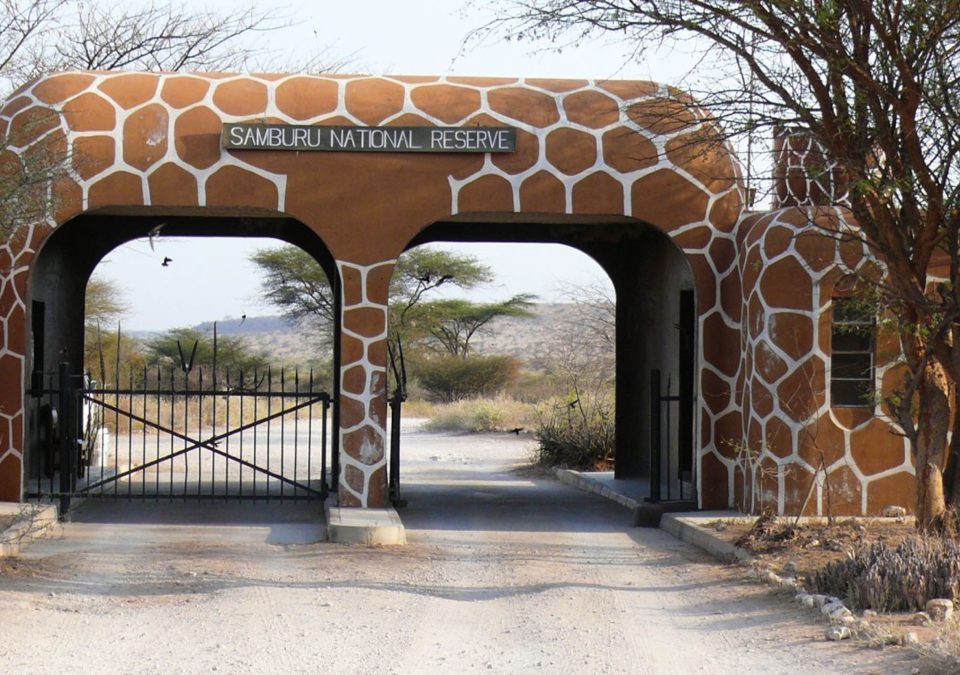 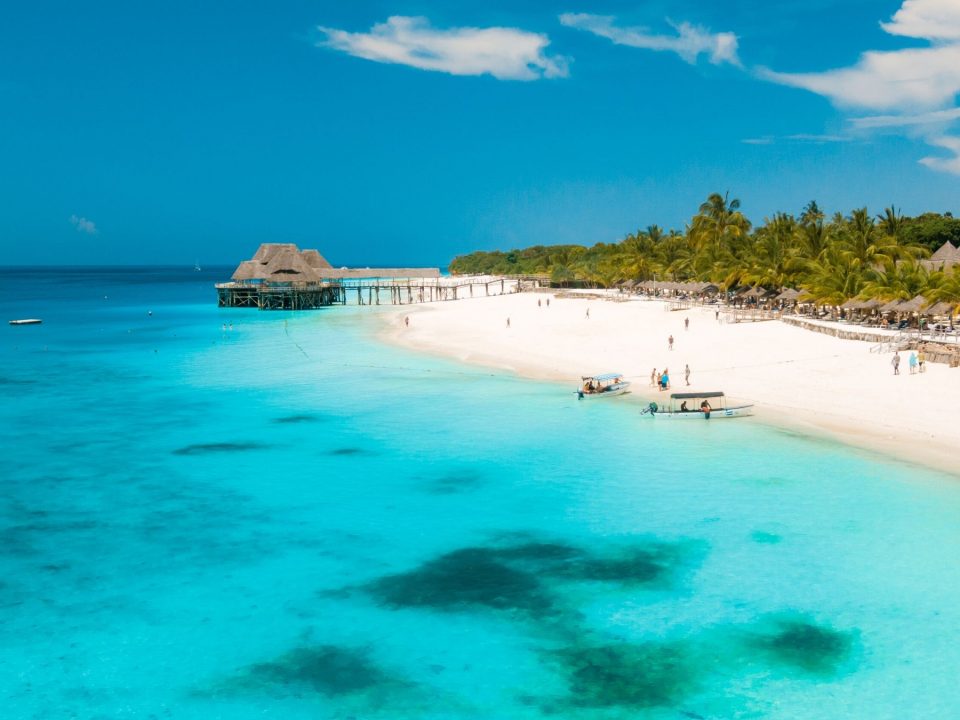 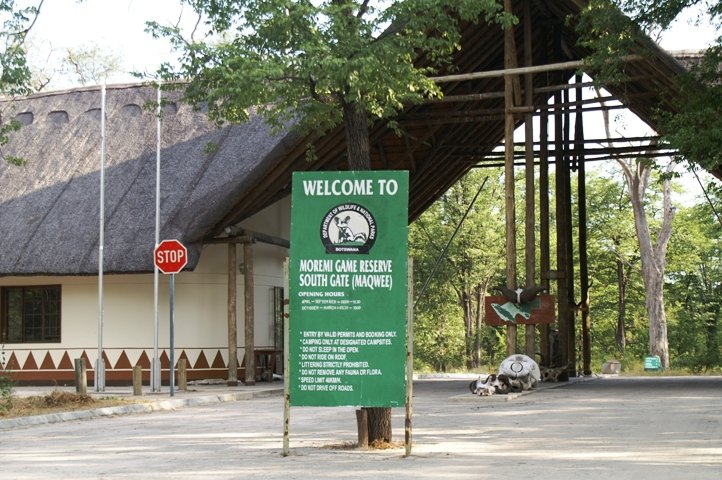