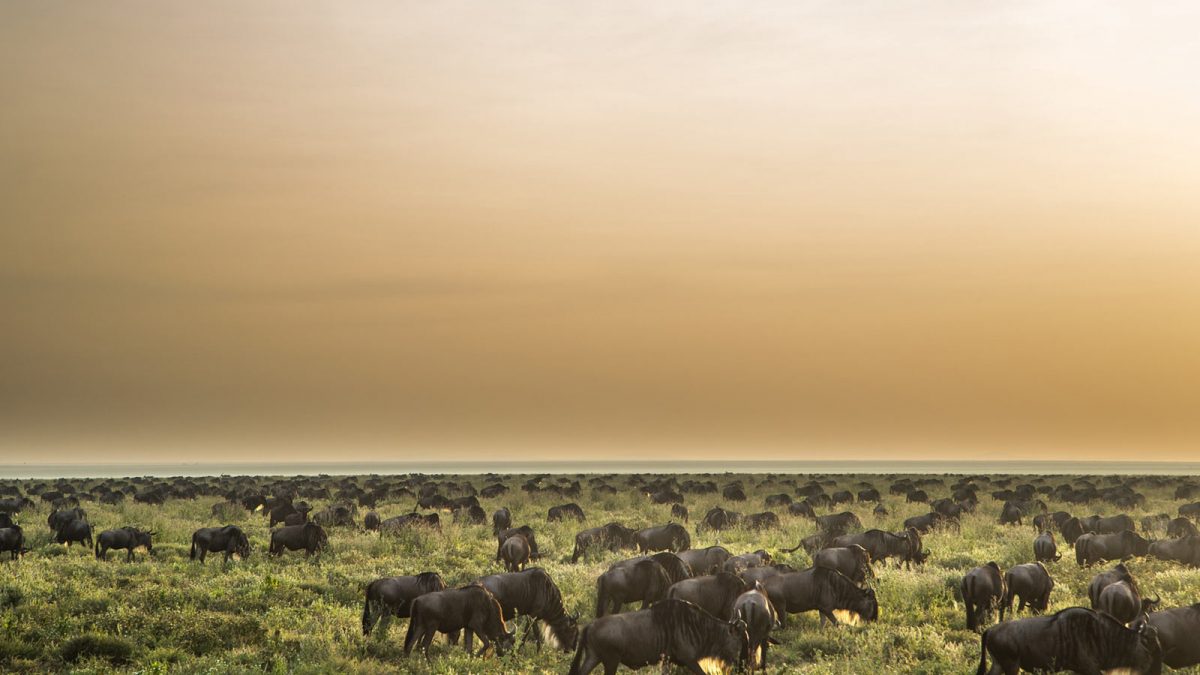 Tanzania’s oldest and most popular National Park, also a world heritage site, and has recently proclaimed a World Wonder – the Serengeti is famous for its annual migration, when some six million hooves pound the open plains, as more than 200,000 zebras and 300,000 Thomason’s gazelles join the wildebeest’s trek for fresh grazing areas. And if the great migration is not enough, the Serengeti offers arguably the most exciting game viewing in Africa, great herds of buffalo, small groups of elephants, giraffe and thousands upon thousands of eland, impala, topi and grant’s gazelle.

Reasons why you should visit Serengeti National Park

After rains across the Serengeti, over 1.5 million wildebeest start in the south of the Serengeti, crossing the river Mara into Masai Mara in Kenya in search of fresh pasture. Herds of wildebeest and zebra begin their spectacular 600-mile journey. In their wake, the predators are waiting for their prey — lion, hyena, leopard, cheetah, and jackal — while the vultures circle over their heads and the large crocodile are waiting on the banks of the river. Other animals frequently seen in the Serengeti include baboons, giraffe, Grant’s gazelle, mongoose, more than one species of antelope, hippopotamus, and ostrich, among others.

Serengeti is the most popular safari destination in Arica, the park is so big, the seemingly never-ending vastness across 14,750 square kilometers will give you the opportunity to breathe fresh air African atmosphere. Tanzania is a big country and travel by road can be wearing, plan to spend more time in 4 to 5 National Parks. You will see more and return home with a story to tell.

Floating across the savannah in a hot air balloon is certainly a more than valid reason for visiting the Serengeti. Leave the rest of the world behind literally and experience the most magical morning one can encounter.

The Distance from Serengeti to other National Parks

The Serengeti’s location is another reason to stop at least once in your lifetime, it’s part of Tanzania’s Northern Circuit. After a game drive in the Serengeti plains, you can go to Ngorongoro crater, Lake Manyara National Park famous for tree-climbing lions, Tarangire National Park with large families of elephants among other animal species are residents.

There are plenty of places to stay to suit all budgets and tastes from basic camping to tent safari camps and high-end luxury lodges. Get in touch and let’s tailor your magical Safari in Africa. 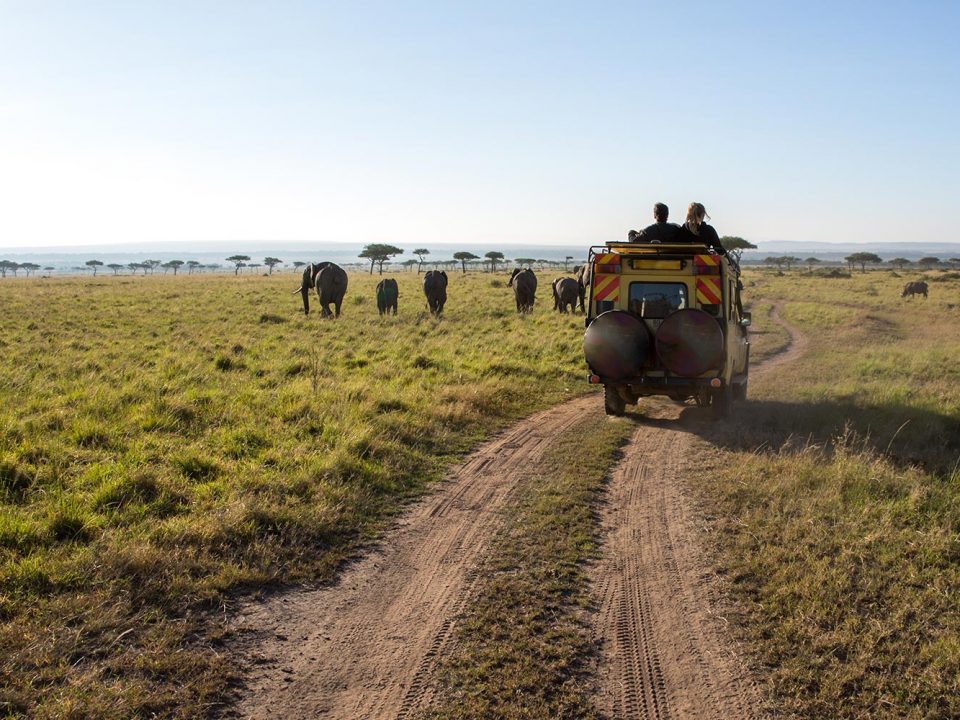