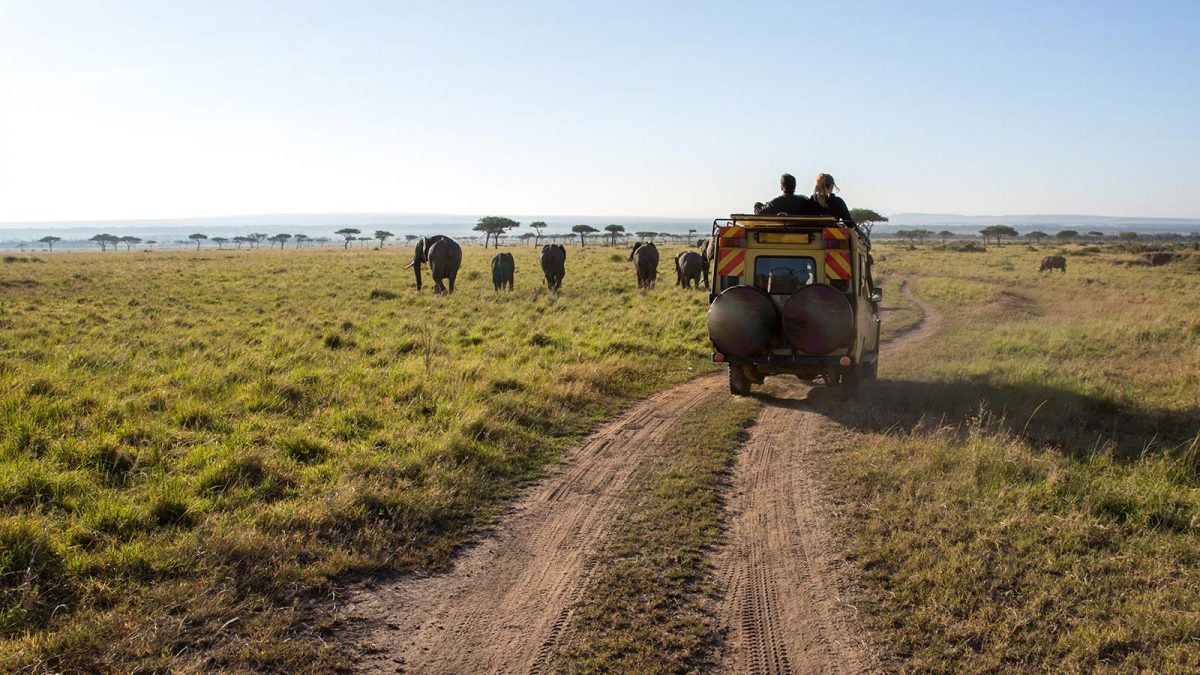 Kenya is an incredible country of differences, tropical coastline rising to fertile highlands and snow-capped mountains across savannah plains before dropping to Lake Victoria, world’s second-largest freshwater lake. Including its developed tourism sector, many wildlife habitats, a vast range of safari lodges and tented camps, Kenya is the perfect place for first-time tourists to Africa. With its advanced tourism sector, various wildlife national parks, a comprehensive range of safari lodges and tented camps, decent road and airstrip facilities and also an incredible value for money.

Kenya is a year-round Africa Safari destination and home to some of the finest wildlife spots in Africa, including Amboseli, famous for its elephant herds and Mount Kilimanjaro backdrop, Samburu, in semi-arid northern Kenya, the Great Rift Valley lakes, with their flamingo flocks, and the Masai Mara, the northern extension to the Serengeti in adjacent Tanzania, location of the annual wildebeest and zebra migration, as well as large numbers of felines, lion, cheetah, and leopard.

Home to the Big Five

Kenya offers sanctuary to some of the world’s most ancient and most threatened creatures, the term Big Five was invented in Kenya, which hosts 80 major animal species, 32 of which are endangered. The ‘ Big Five ‘ is indeed a term usually used by game hunters which refers to the five most difficult animals to hunt on foot in Africa. Now a trendy tourism word, the goal of most wildlife enthusiasts visiting East Africa is to see the Big Five in the wilderness. Big five animals include lion, leopard, elephant, buffalo, and rhino.

Kenya is one of the world’s most popular ornithological destinations with over 1,300 bird species reliably recorded and enthusiasts flock from all over the globe to achieve their goal of sporting over 100 species in a single day. Kenya is well known as the Safari capital of the world and a perfect place for its impressive wildlife and at the same time being a perfect place for birding Safaris – it is the second with the highest variety of species in Africa, namely saddle-billed stork, Sokoke Pipit, Sharpe’s long-claw, Clarke’s Weaver, Sokoke scops owl, papyrus gonolek, blue-headed bee-eater, East Coast akalat, balagafecht weaver, Jackson’s hornbill, cinnamon-chested bee-eater, widow bird, Taita Apalis, Fischer’s turaco, woodland kingfisher, spotted ground thrush, black chested snake eagle, grey-headed kingfisher among others. The country includes a range of habitats suitable for bird watching, for example, the richly wooded areas, the swamps, and other areas surrounding areas.

At the center of one of the world’s highest National Park, Mount Kenya National Park is an extinct volcano that sits astride the equator and also crowned in ice. The second highest mountain in Africa after Mount Kilimanjaro, Mount Kenya is a national icon, a UNESCO National Heritage Site, and wildlife stronghold.

For the sports enthusiast, Kenya has it all; mountain climbing, camel treks, and horse-riding, hang-gliding, caving, para-gliding, sailing, big game, and sports fishing. Kindly contact us for more information about our tailored safaris in Magical Kenya. 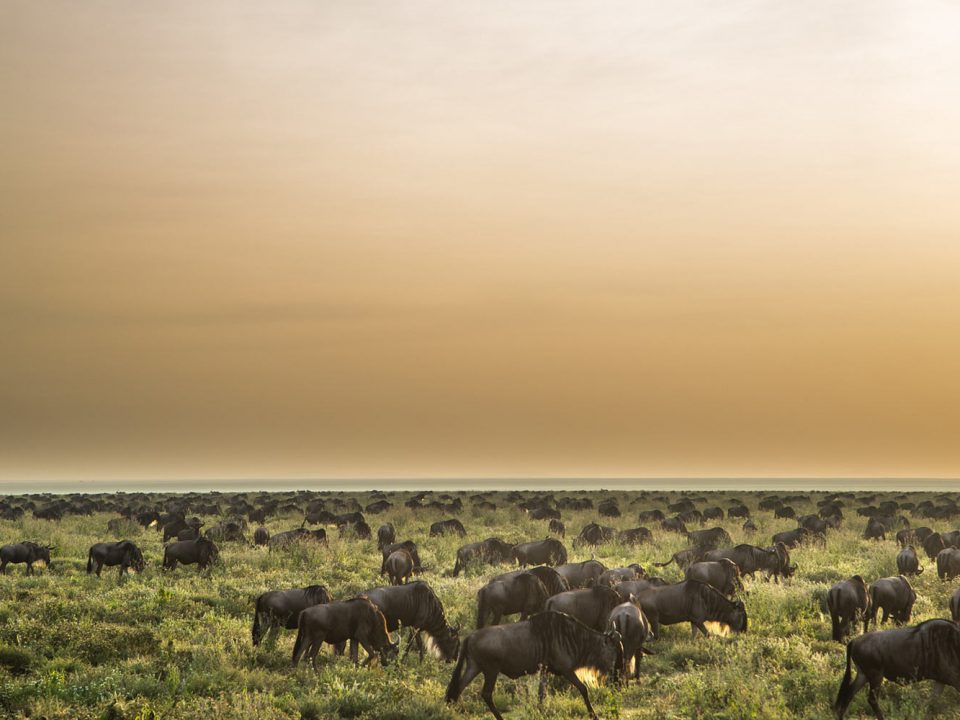